Drones have been in the news a lot recently, not least for causing 36 hours of chaos including the cancellation of about 1,000 commercial flights. There are also widespread privacy concerns as well as worries about lack of regulation. You could be forgiven for supporting a blanket ban on the flying of drones. 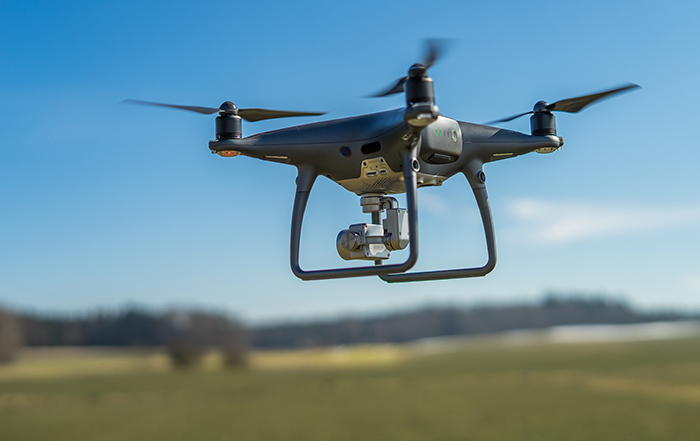 However, they are in fact being used for important applications and especially for mapping data solutions. Also called unmanned aerial vehicles (UAVs), they can capture high resolution imagery and carry a wealth of other technology to support 3D laser mapping and analysis of the physical characteristics of the land beneath them. Here are five sectors increasingly using drones for survey and mapping services.

Drones are replacing traditional survey methods in the construction industry. 3D maps can now be made of the site before a design has been made. Once construction starts, drones are also used to monitor progress, spot potential problems and assist with site management. Whether that’s using them as a means of staying in constant contact at worksites, facilitating accurate surveillance and timely data gathering, the presence of drones in the construction industry can very quickly become a game changer.

Drones are relatively cheap and quick to deploy. Combine this with the use of thermal and spectral light sensors, and you have the potential for farmers to analyse the growth of their crops and irrigation. Particular areas in fields that are causing a problem can be investigated and addressed to increase yield. 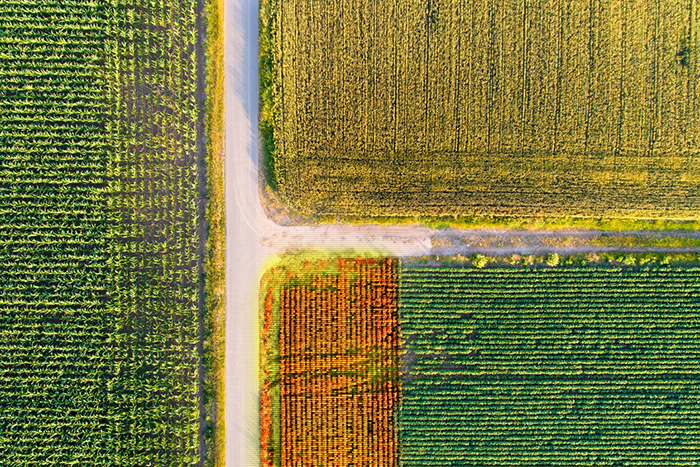 Flying a UAV over marked territories can also be used outside of mapping solutions, to track and monitor livestock. Using GPS to track livestock is not entirely a new concept, but now farmers wouldn’t need to physically go to the animal to inspect it, increasing their efficiency.

Quarry operators are increasingly using drones to regularly carry out site surveys which can be compared over time. Accurate 3D models of quarries can be used to help blast planning, calculate the volume of stockpiles and assess drainage.

Being able to quickly deploy a drone over flooded areas means the effectiveness of river and flood defences can be studied in detail. In addition, the results of drone surveys can also be used to assess forests, coastal areas, glaciers and even animal movements.

Aerial imagery has always been useful in the discovery and investigation of archaeological sites, particularly during periods of dry weather when cropmarks or soilmarks can highlight archaeological features. Drones can be used to investigate sites in detail when required, including the use of 3D laser mapping to detect subtle earthworks. Drones are being increasingly employed to create maps, surveys and 3D models of the world around us to enable more efficient management of the rural and urban environments.