We were contacted in 2014 by Girlguiding South West England with a requirement for GIS mapping services.  With a requirement to grow guiding membership across the South West of England, the organisation were seeking a better understanding and visual representation of their current provision against demographic data and planned regional housing expansion.

We visited the client and were able to demonstrate some similar provision gis mapping examples.  Current locations were geo-coded by postcode and colour coded to distinguish between Rainbows, Brownies, Guides and the Girlguiding Senior Section services.

A sample area of Hampshire was chosen to further analyse provision at a local level.  Demographic data was collated for the County from 2011 Census data and a GIS layer created representing the population density of young people under the age of 26.  This was styled using a heat map effect, clearly showing areas of higher density.  A layer of new housing developments was also created. 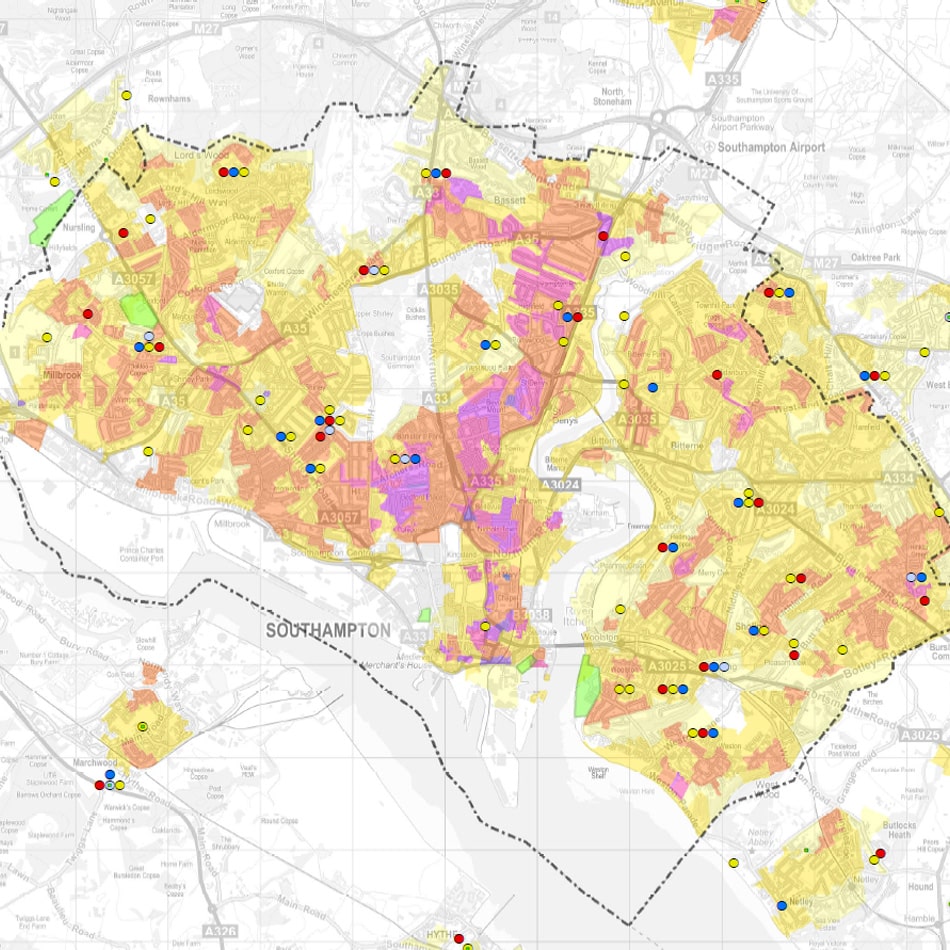 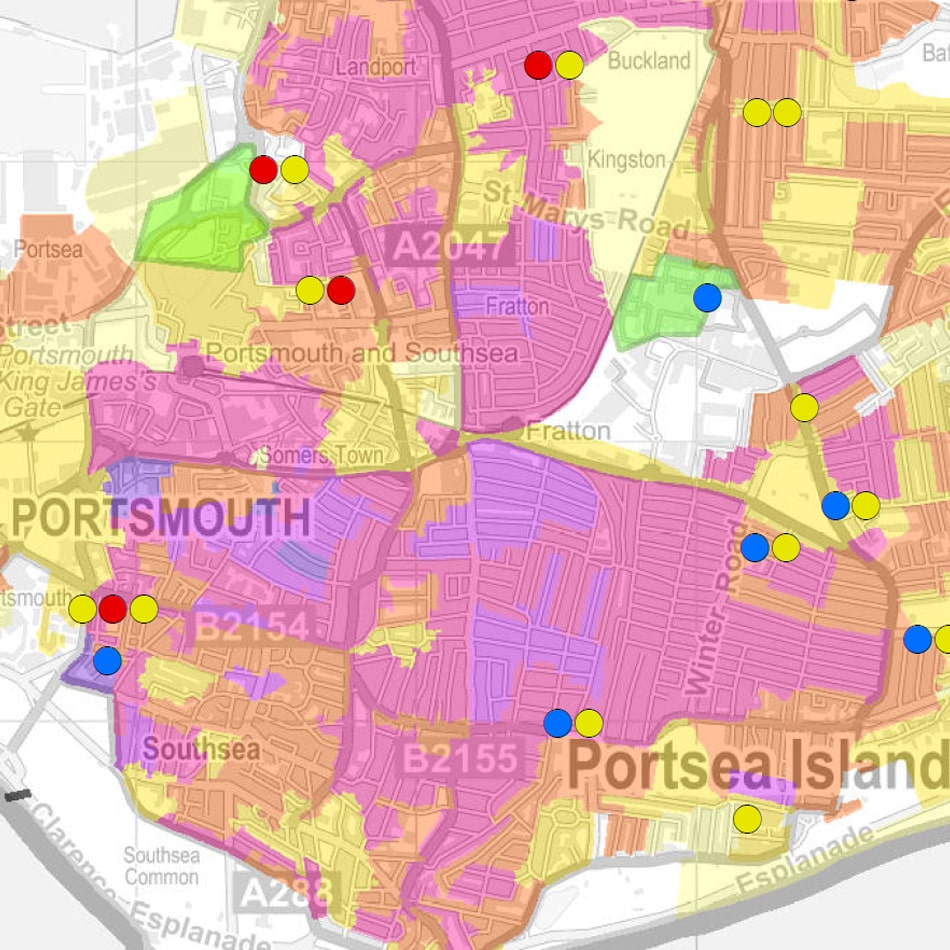 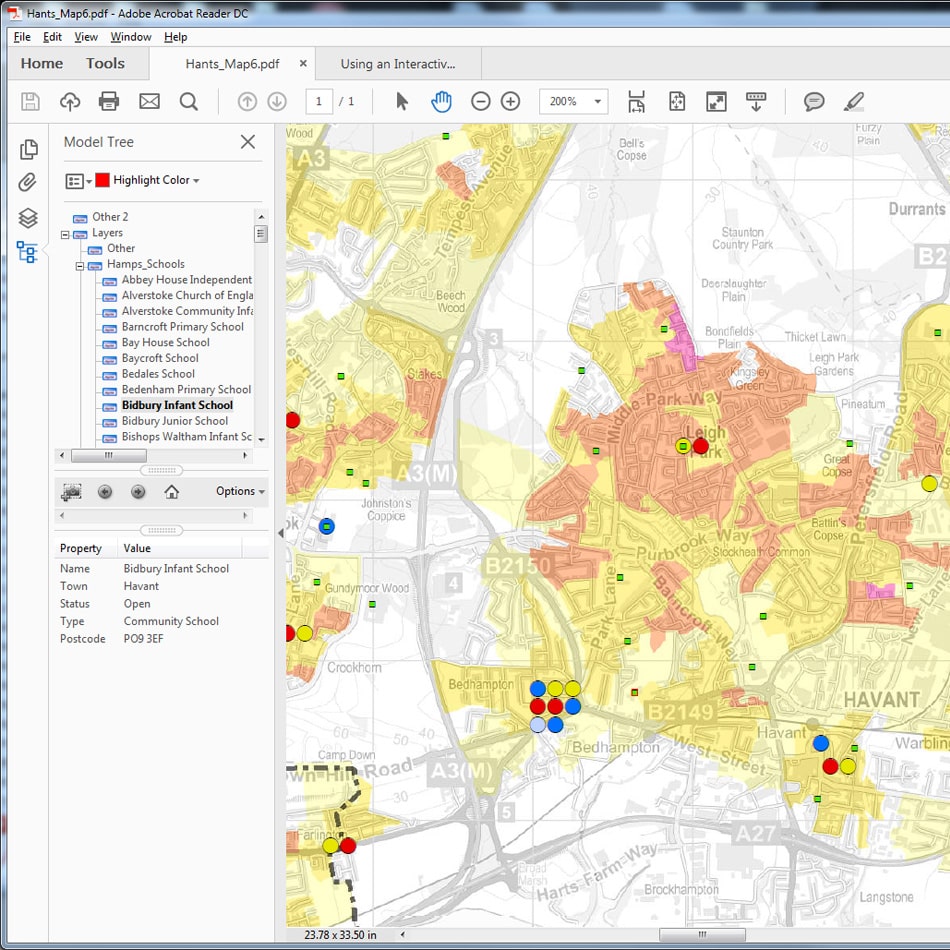