RowZambezi, an international team of elite and Olympic rowers, explored the Kafue Flats in Zambia in July and August 2018. The purpose was to raise awareness surrounding issues of the Zambezi river basin, as well as raising money for WWF and a water research and rowing centre on the Kafue River. The rowers required accurate maps for the Zambezi river system which could be used for daily planning and briefing sessions. They would be used should an emergency arise to describe location and pinpoint the nearest airfield.

In all, 26 individual maps were required to cover the geographical extent of the expedition. Lovell Johns designed the maps to use recent satellite imagery which showed the river system in detail. The maps were overlaid with a local coordinate grid, GPS coordinates, daily start and end locations, camps and airfields. Five sets of the maps were printed on Tyvek®, a high-density synthetic material designed to avoid tearing and resist water. The maps were folded and delivered in time for expedition planning.

Jessica Johnson, RowZambezi Chief of Staff, stated that the maps “were absolutely brilliant for the expedition, and were totally invaluable. Without them it would have all been impossible. We were lucky to have no emergencies, where the maps really would have been potential lifesavers, but they certainly aided hugely when routes had to be re-planned, and were the centrepiece of every day’s briefing. They were used constantly in conjunction with GPS devices”.

We would like to credit the following persons for these images of the expedition: 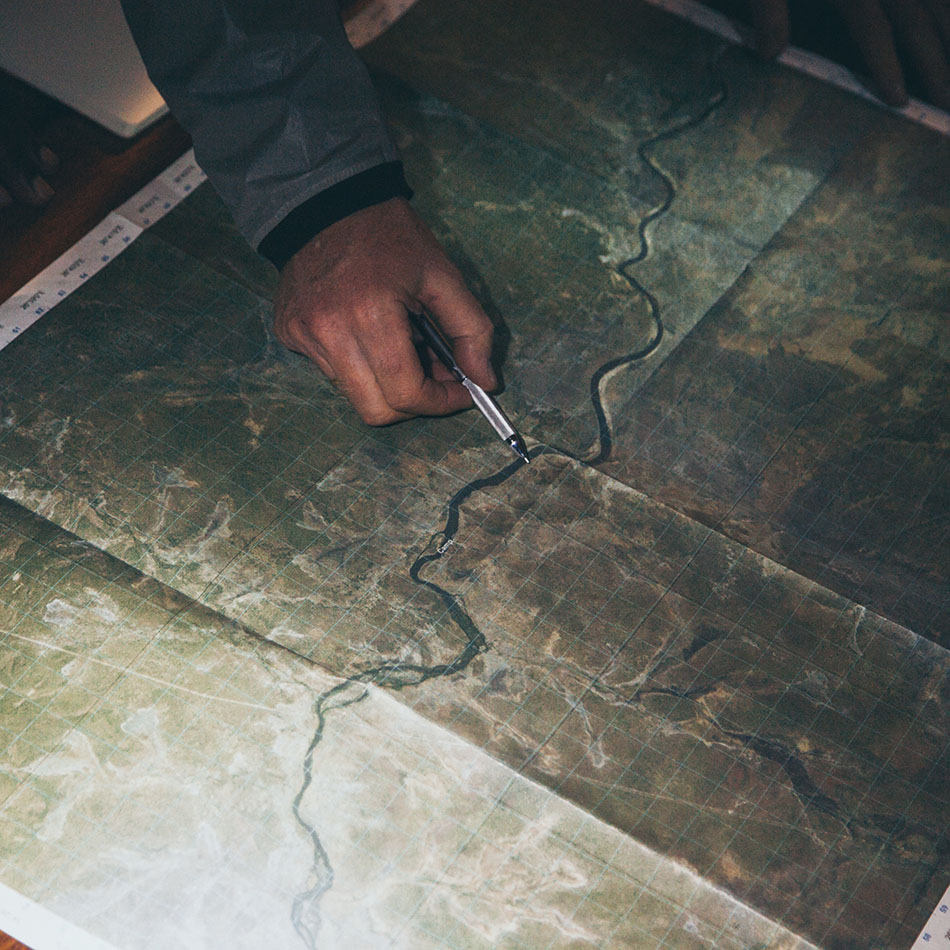 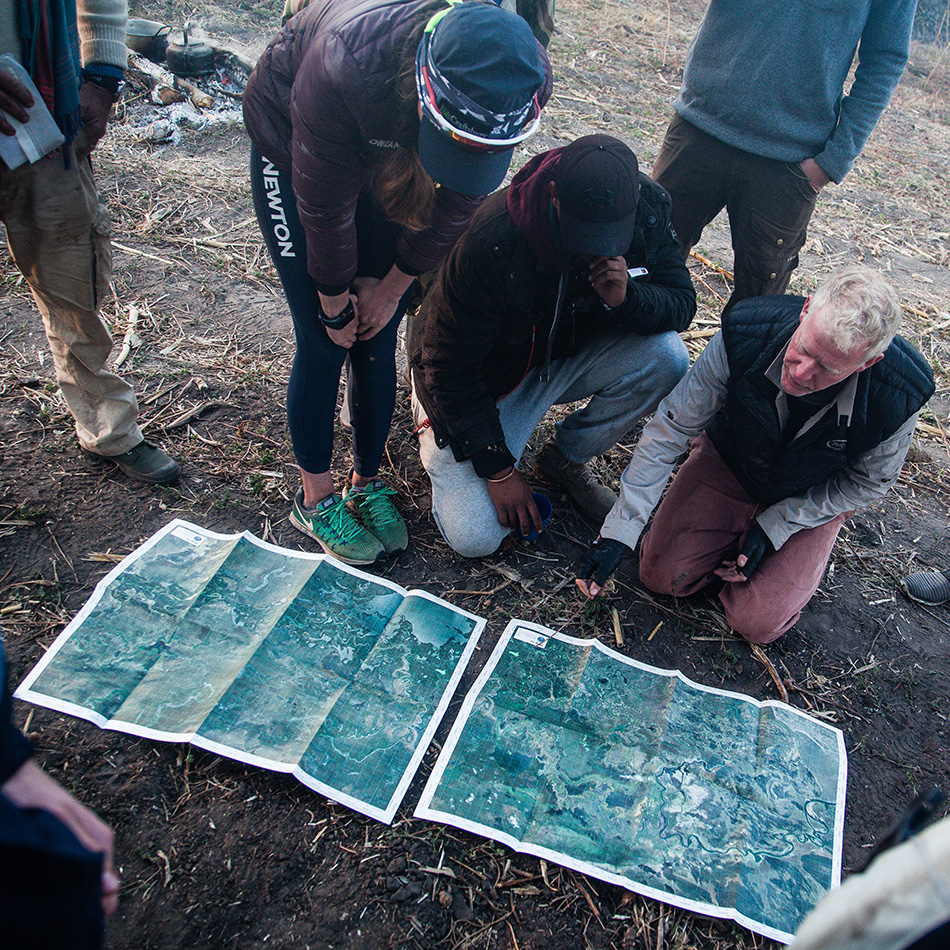 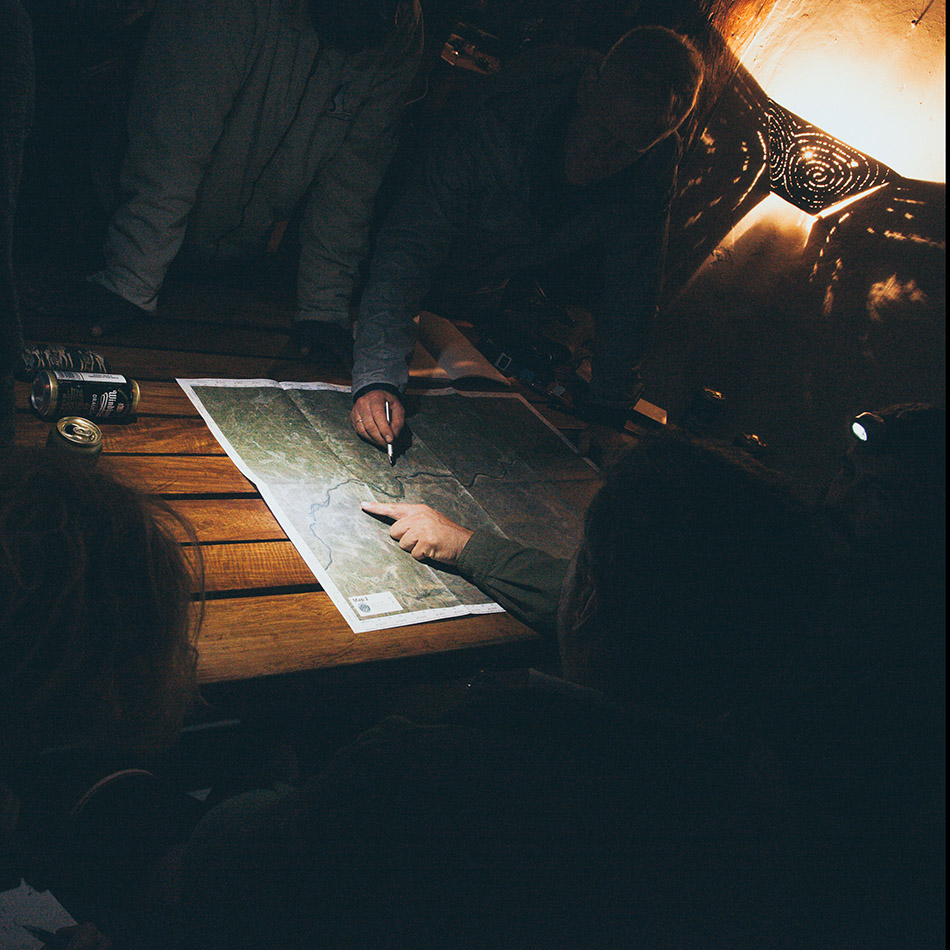 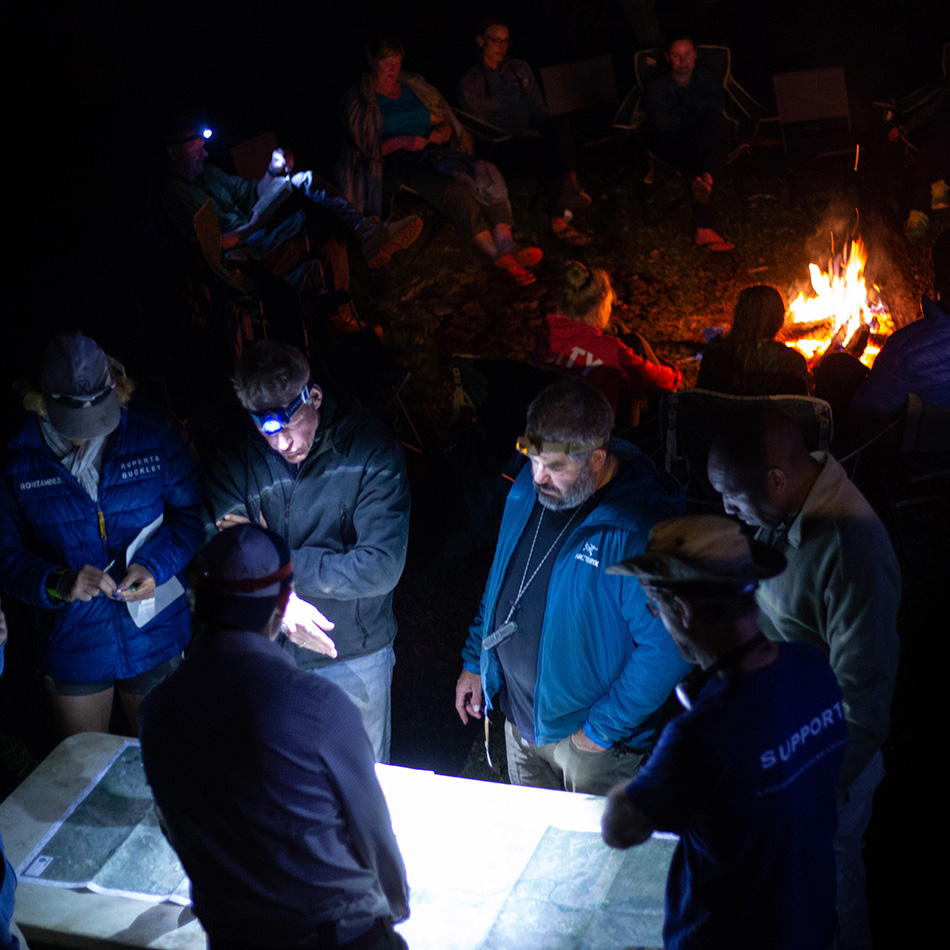 Want to know more about GIS Map Printing and Finishing and how we can help you? Why not chat to a member of our team today by calling 01993 880944 or email us at enquiries@giperspective.co.uk