Specialist consultants Therapeutic Solutions (Addictions) were researching the relationship between drug-related crime and indices of deprivation and residential instability across London. The geographic codes did not match across the study datasets, as they related to different iterations of the London Ward boundaries. The study method required data for a single set of common geographic areas. gi Perspective were brought in as geographic specialists to review how the data should best be transformed to allow direct comparison over time.

Crime counts for the amended Wards were converted to estimates for the small 2011 Output Areas, based on recent Office for National Statistics population estimates. Estimates for the current Ward areas could then be made using GIS software to sum the counts of the population-weighted centroids within each Ward. The tabular crime data was resupplied with all data transformed to use current Ward codes. 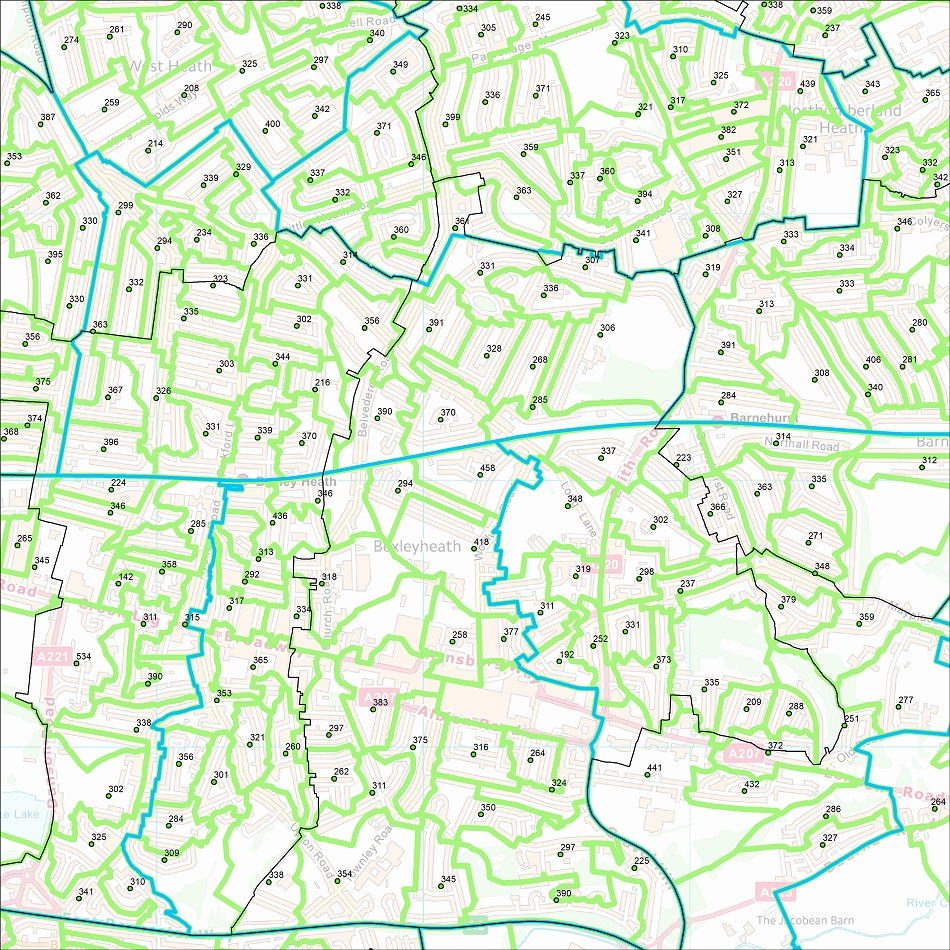 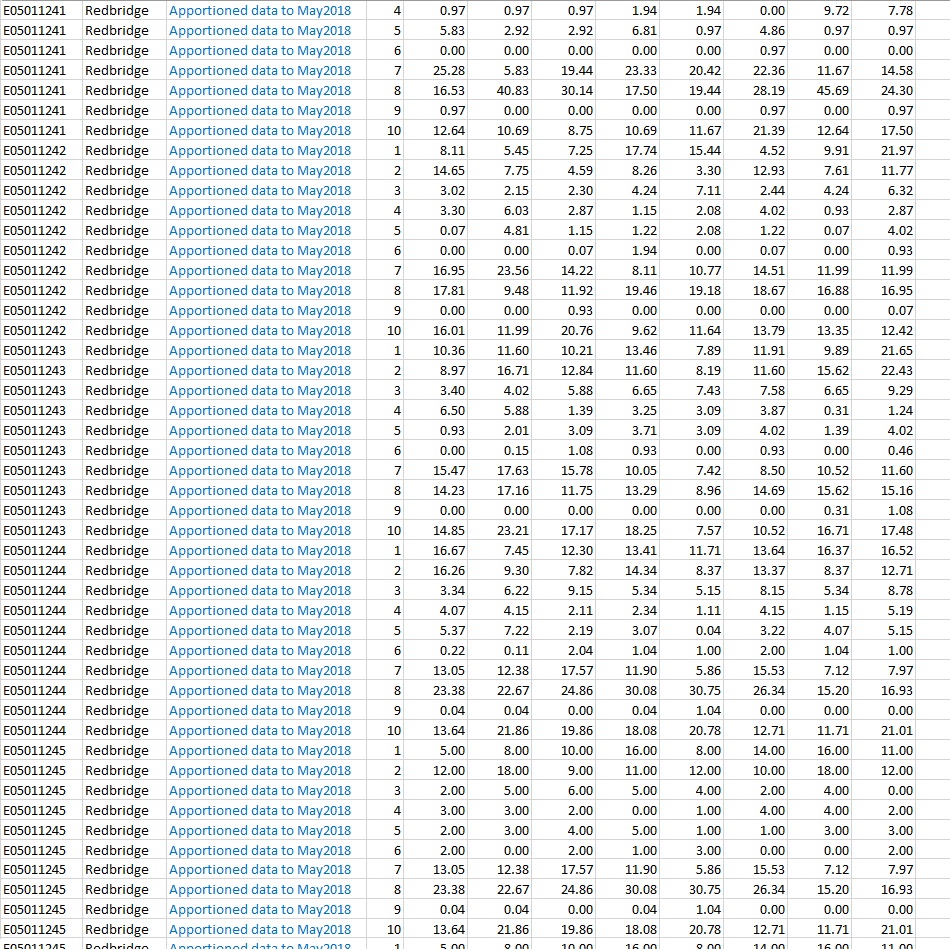 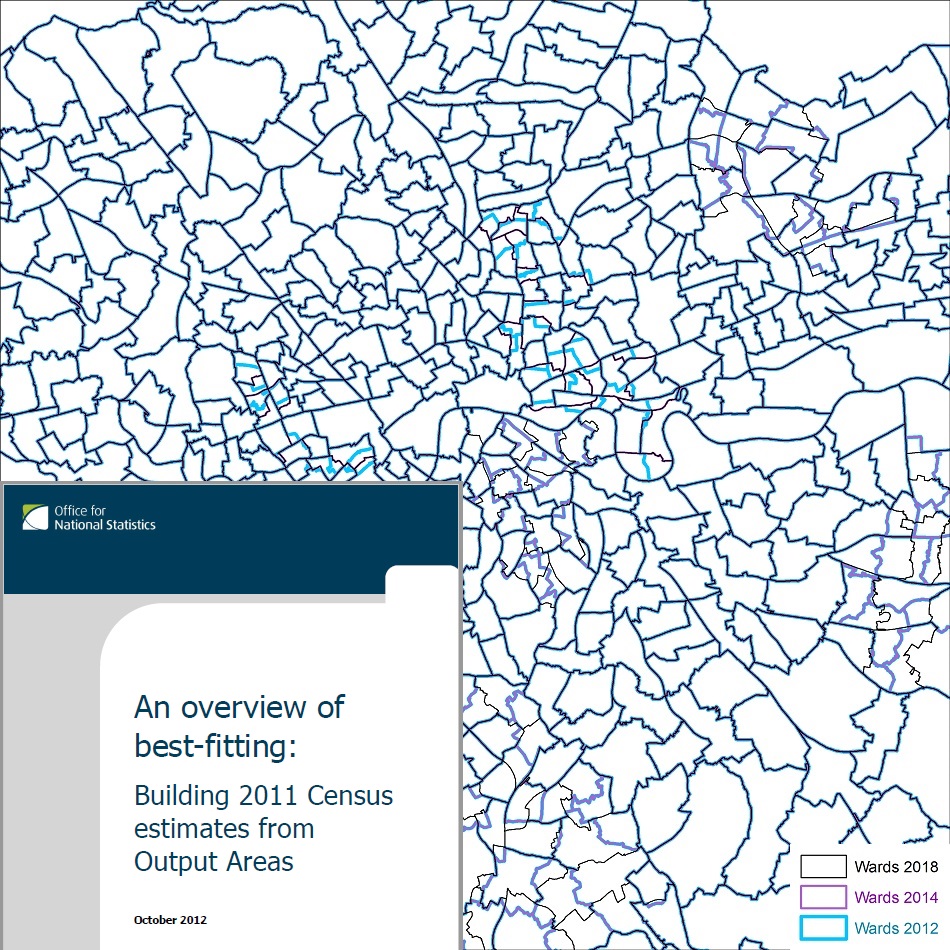 Want to know more about GIS Analysis and Reporting and how we can help you? Why not chat to a member of our team today by calling 01993 880944 or email us at enquiries@giperspective.co.uk