Jersey Heritage is responsible for Jersey’s major historic sites, museums and public archives and holds cultural artefacts, records and information relating to the island. The Trust approached gi Perspective in the process of setting up an online historic environment record for Jersey to be launched in 2020, with a desire to have several historic maps as overlays to be served using Mapbox. As a GIS company, we are well-versed in this kind of GIS data capture and conversion.

High quality scans of the maps had already been produced as 600 DPI resolution TIFF files but attempts to geo-reference these had proved difficult as the historic maps are not perfectly aligned to modern base mapping.

The input files were firstly carefully reviewed by GIS staff to assess quality and suitability for geo-referencing. Jersey Heritage were able to supply modern georeferenced mapping as a reference.

A set of GeoTIFFs and a merged Enhanced Compression Wavelet (ECW) file were delivered within 3 weeks from receipt of inputs. 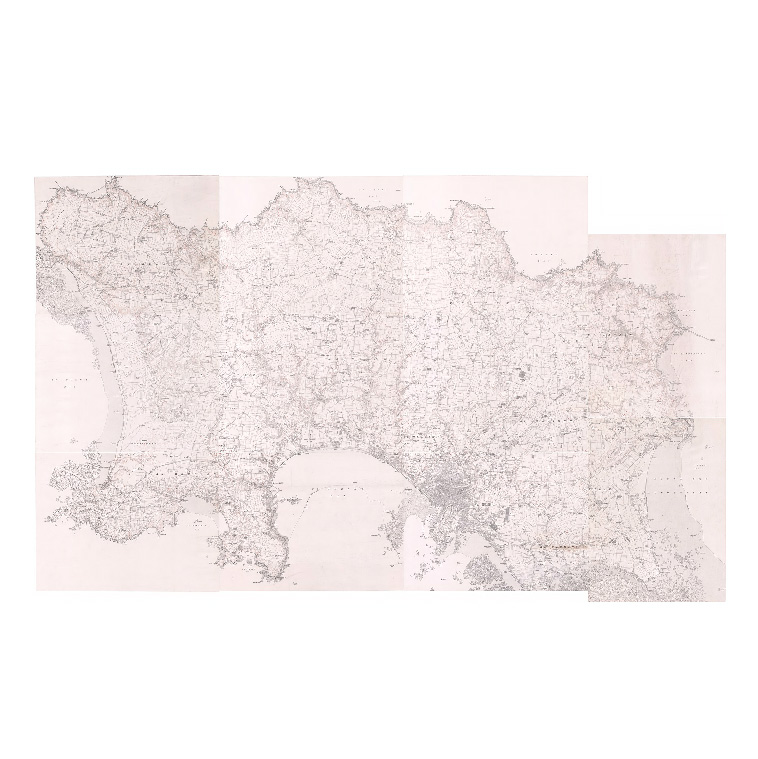 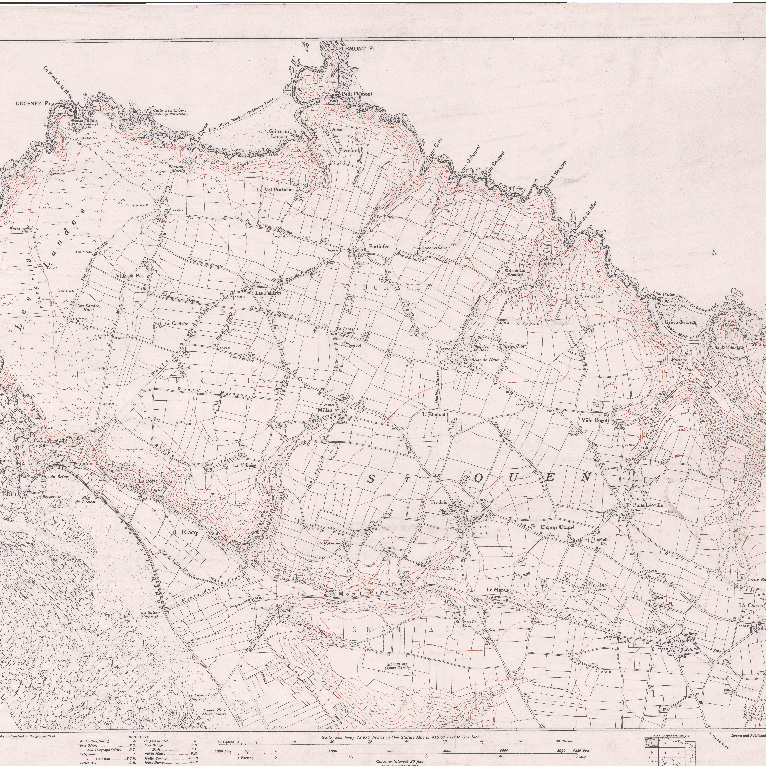 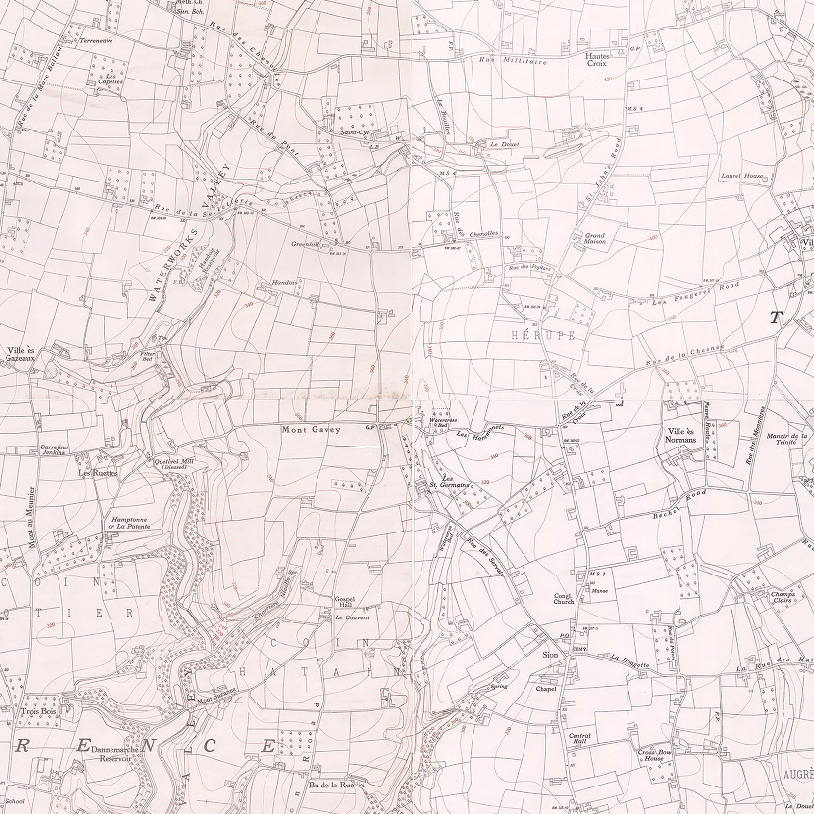