Our GIS consultants carried out a large data capture exercise

gi Perspective were awarded a tender for a large data capture exercise for Devon County Council. 19th century tithe maps for Devon were already held as georeferenced scans by the Devon Heritage Centre and the Council required the digitisation of thousands of tithe boundaries from the scanned maps as part of a National Lottery funded initiative.

A concurrent project saw volunteers decipher and record the text-based apportionment records which hold hand-written information on land ownership and cultivation. The project required the linking of each captured tithe boundary to its digital apportionment record by a unique identifier, and the standardisation of attributes to aid online database searching tools.

As part of the tender process, our GIS consultants carried out sample data capture and associated attribution tasks. A detailed methodology was built-up to ensure:

At the start of the project, our team of GIS technicians was quickly assembled to complete the thousands of hours required to digitise and attribute the tithe boundaries within tight project deadlines. Two stages of quality control were introduced, the second being carried out by a single GIS specialist to ensure consistency of deliverables.

A single Esri ArcGIS File Geodatabase was delivered containing over 475,000 accurate boundary polygons together with standardised apportionment records, with a match rate in excess of 99%. The resultant GIS data allows a greater understanding of land ownership and cultivation in Devon from a time that pre-dates Ordnance Survey maps. Devon Heritage Centre hope to make the scanned maps and GIS data available online in the near future. 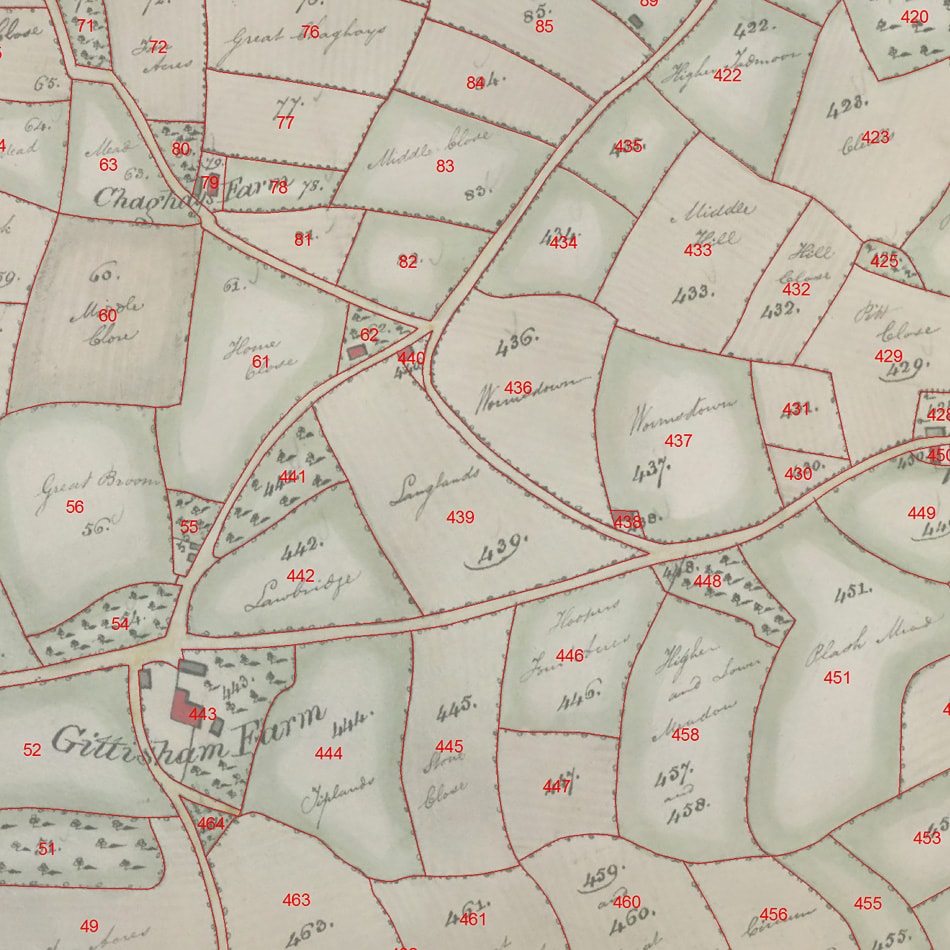 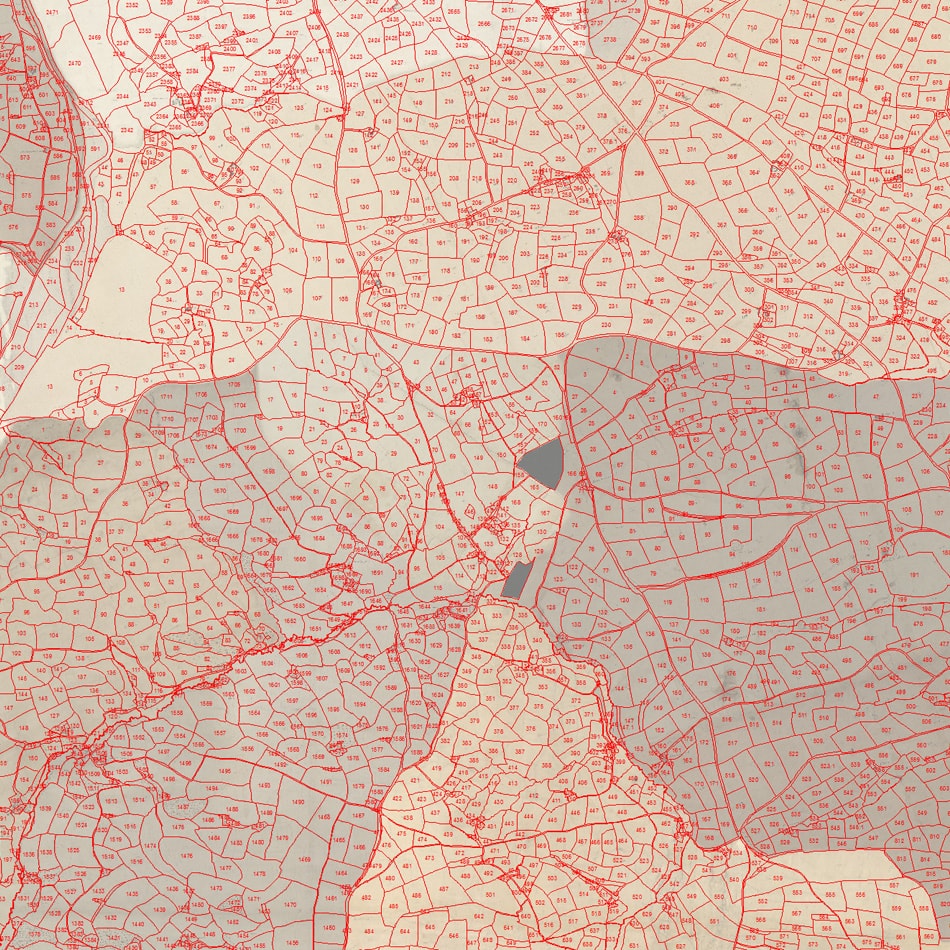 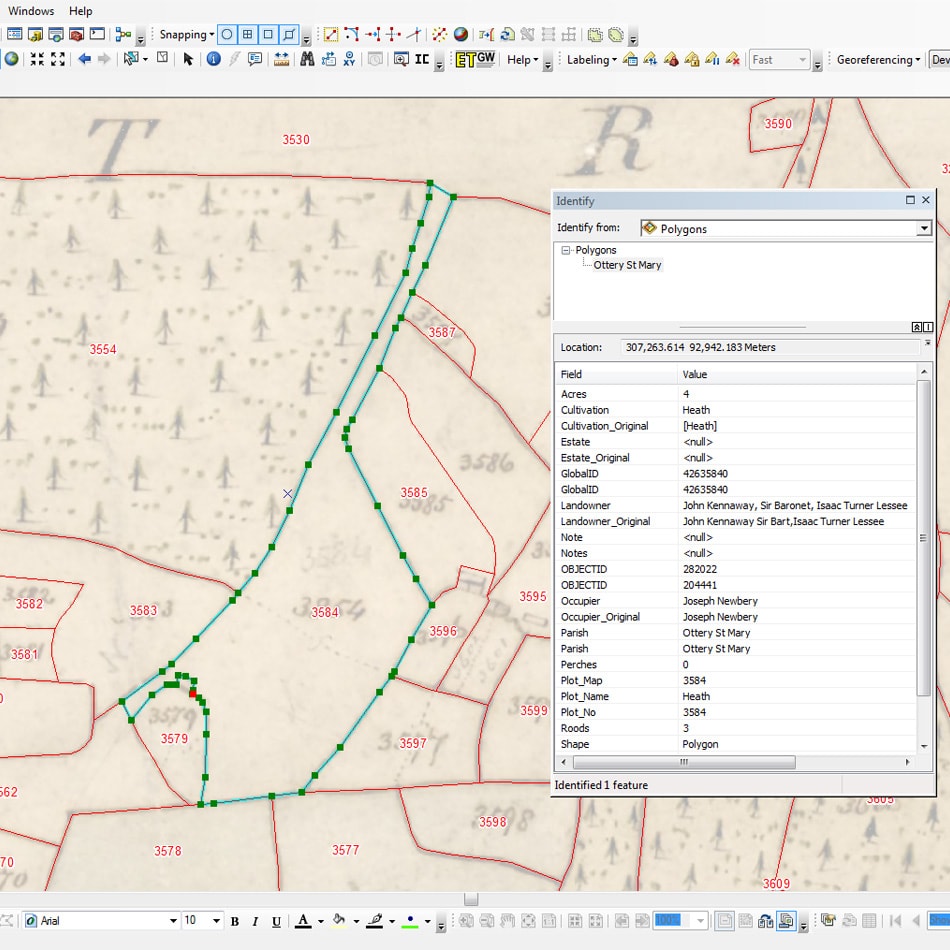 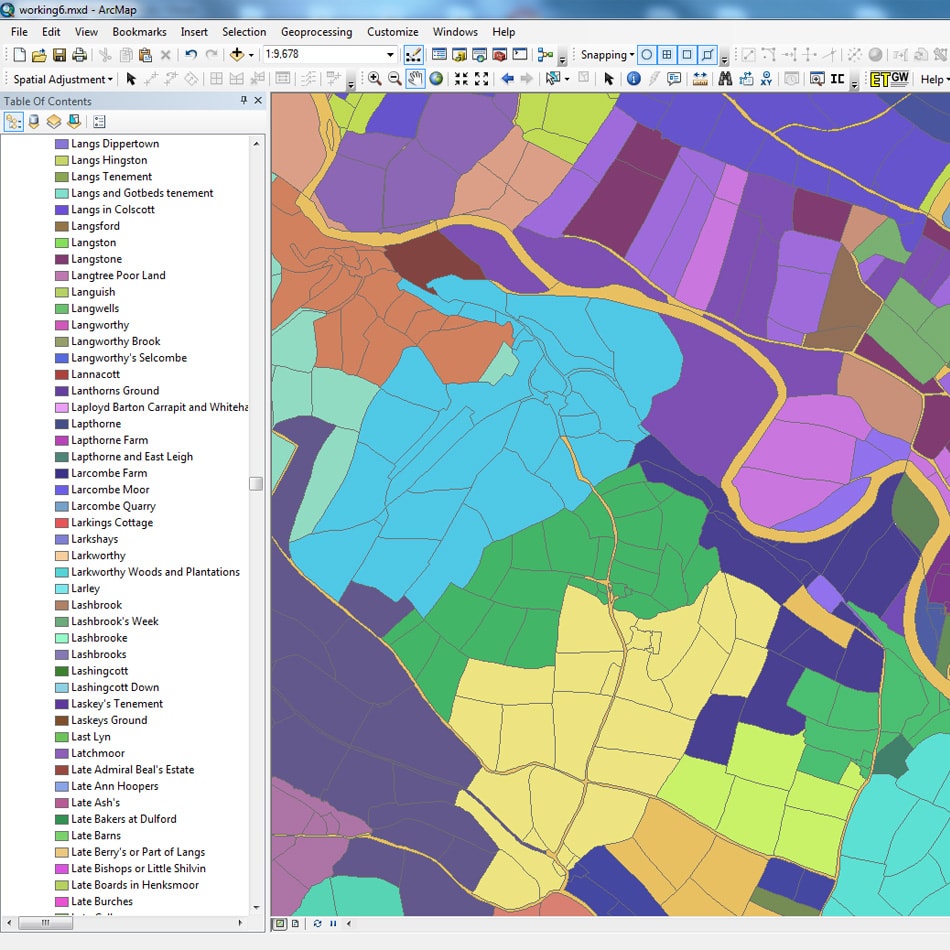