Yoga Bellies offer classes, therapies and workshops for women at every stage of their lives including pregnancy and birth; for post-partum mum and baby and now also, yoga for children. The founder of Yoga Bellies, Cheryl Macdonald, approached us for help and advice on how to carry out a Franchise Territory Mapping exercise.

Following consultation with the client, we created Franchise Territories by using the latest population data available and dividing the country into approximately 300 equal population areas – all containing around 200,000 people.  Because Yoga Bellies is aimed at parents with babies and toddlers, we also included the numbers of 0-4 year olds within each Franchise area and provided this a secondary dataset.  Yoga Bellies were provided with individual PDF maps of the territories with a corresponding Excel spread sheet containing a list of the numbered territories, their corresponding Postcode Districts and population figures.

Cheryl appeared on BBC Twos Dragons Den and was successfully offered investment in Yoga Bellies by entrepreneur Duncan Bannatyne.  In the episode, she described how her territories are defined and how they are used to expand the business: 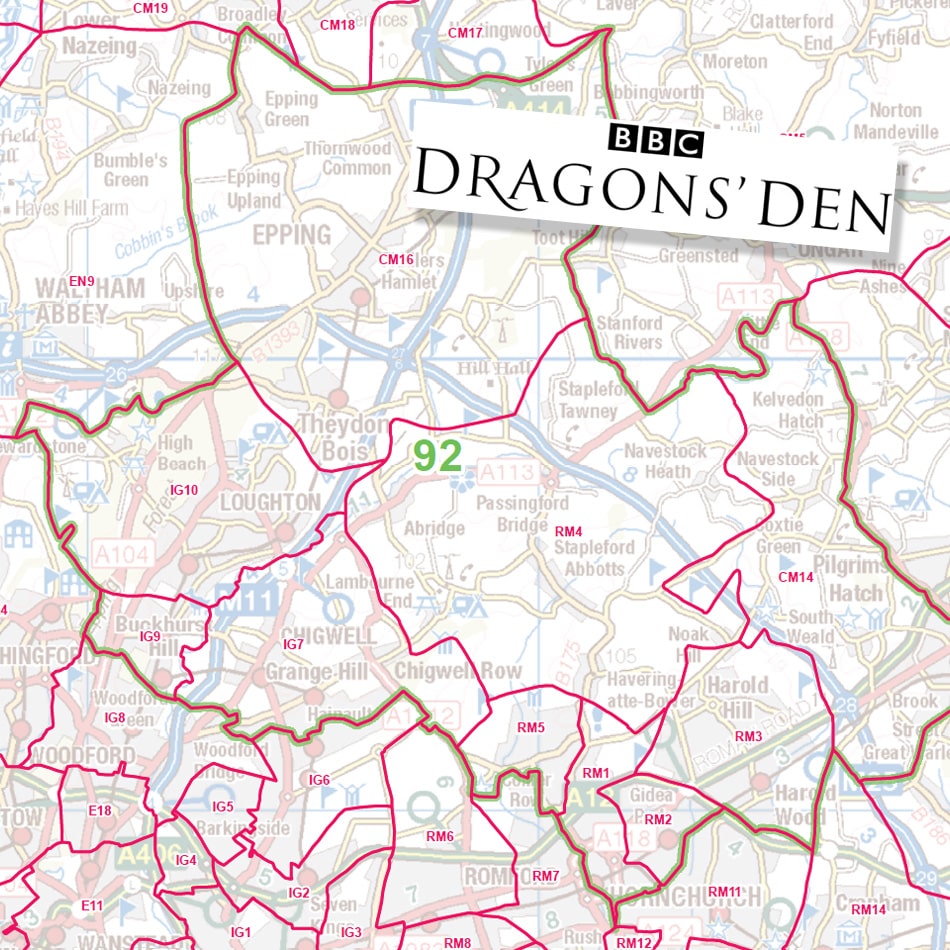 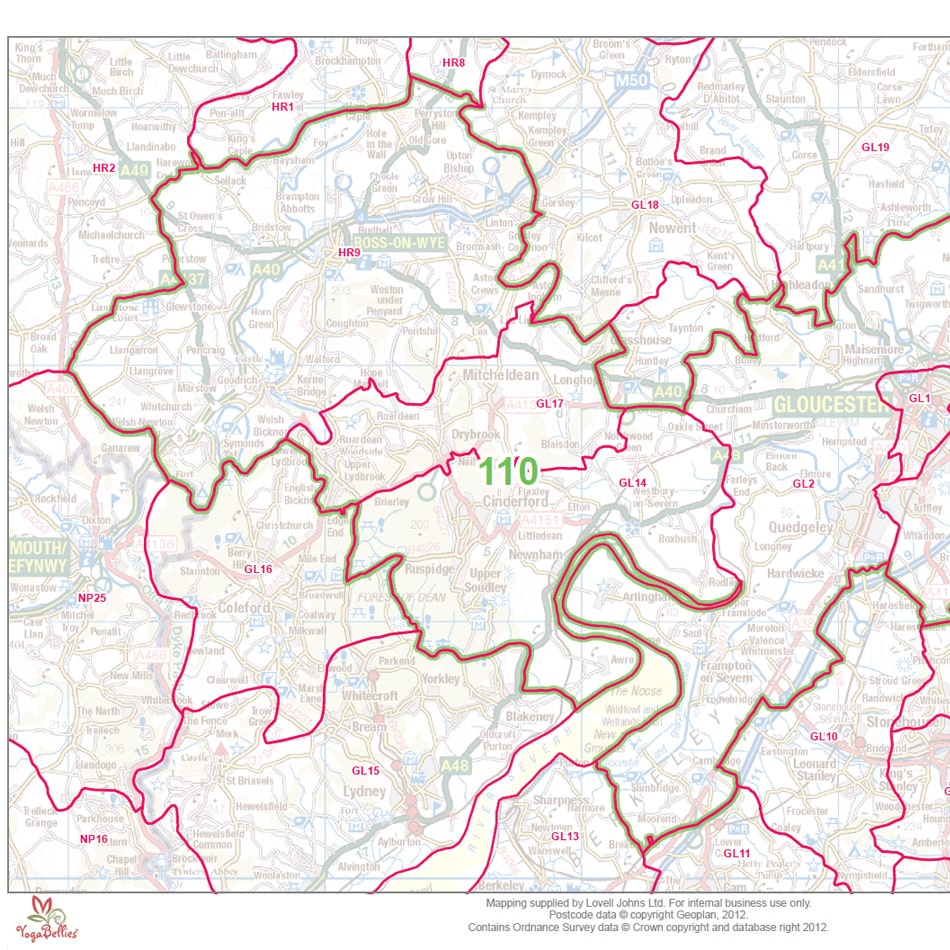 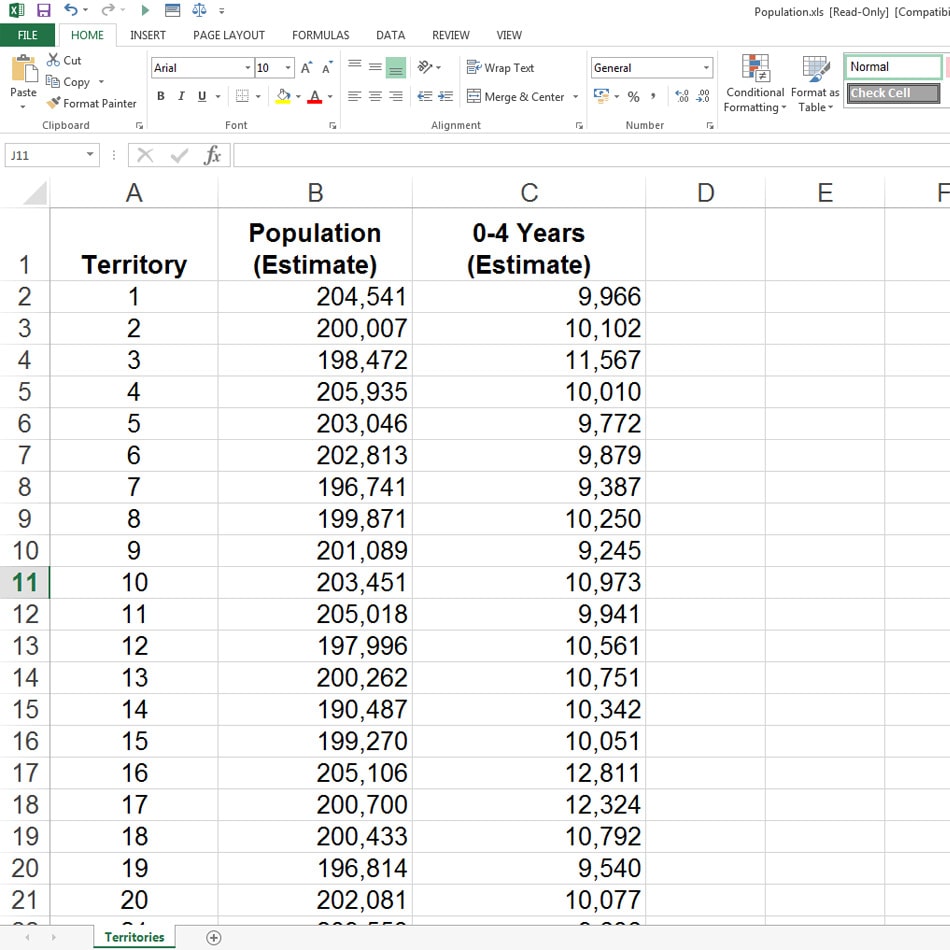 Want to know more about GIS Consultancy Services and how we can help you? Why not chat to a member of our team today by calling 01993 880944 or email us at enquiries@giperspective.co.uk